At Deanie’s Seafood, we’re proud to serve the freshest and best seafood in New Orleans, and posting fantastic photos of Louisiana seafood is something that we’re passionate about. On Facebook, Twitter, and Instagram, we’ve enjoyed seeing viewers’ reactions and interactions with our posts and pictures. Some of our favorite fan photos have gone viral reaching tens of thousands of people! Check out these Top 8 Viral Deanie’s Seafood food photos, and find out how to {{cta(‘c3e58ea0-611b-4ac8-bd84-c235b3dd3679’)}}.

From the ever-popular Fried Seafood Platter, to a flattering Facebook review, in the past few years, some of our customer’s pictures featuring Deanie’s Seafood specialities spread like wildfire. Here are the top viral social photos from Deanie’s Seafood. 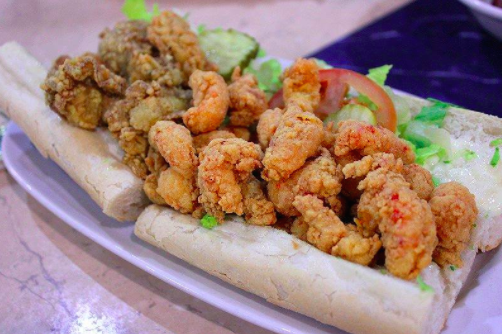 This photo of our Shrimp and Oyster Poboy tweeted during Essence weekend in 2016 received 38 likes and 15 retweets. 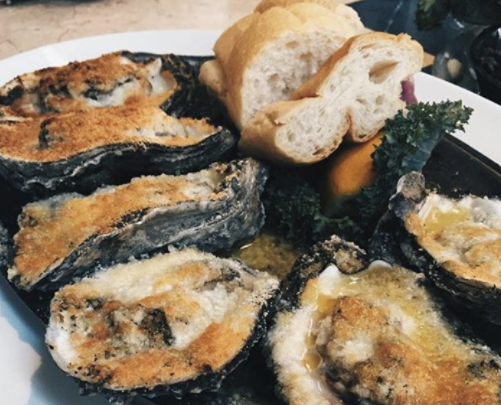 Who doesn’t love charbroiled oysters on the first day of fall? This photo was retweeted 11 times, and liked 42 times. 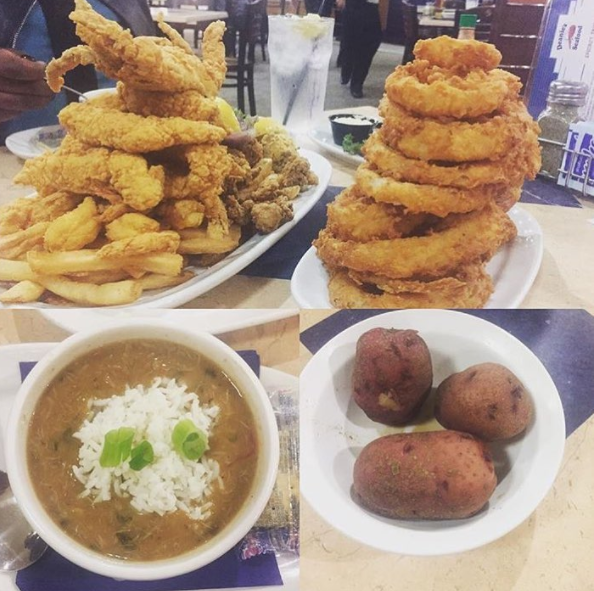 Fantastic regram via Instagram, a collage of our Fried Seafood Platter, Onion Rings, Seafood Gumbo, and potatoes. This one garnered 140 likes and a string of fan responses, comments, and happy face emojis in November of 2016. 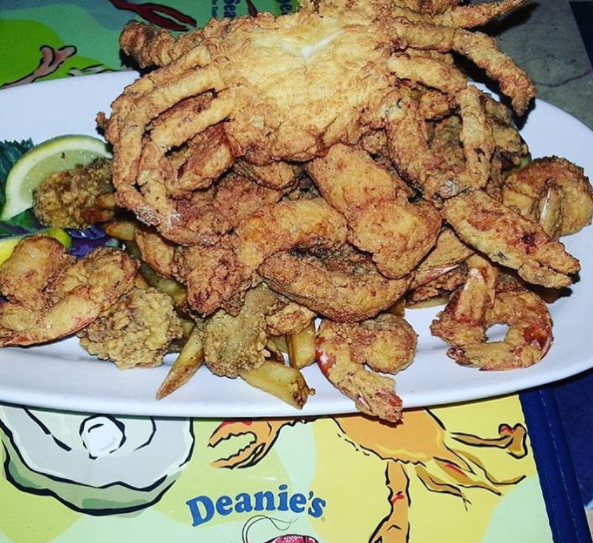 Another regram, this one in February of 2016 highlighting the Softshell Crab atop our Fried Seafood Platter. We were proud to get 160 likes and many comments on this one. 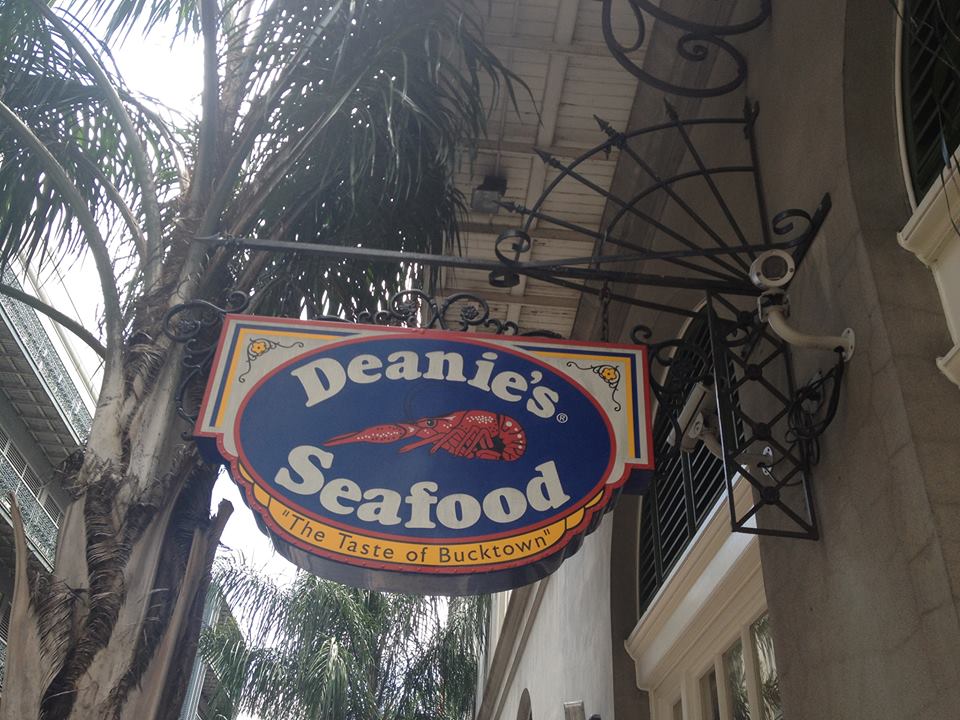 Who knew a Facebook fan review plus a photo of our sign at the Deanie’s French Quarter location could encourage such positive response? Posted in June of 2016, this post earned a whopping 750 likes, 56 shares, and 57 comments. 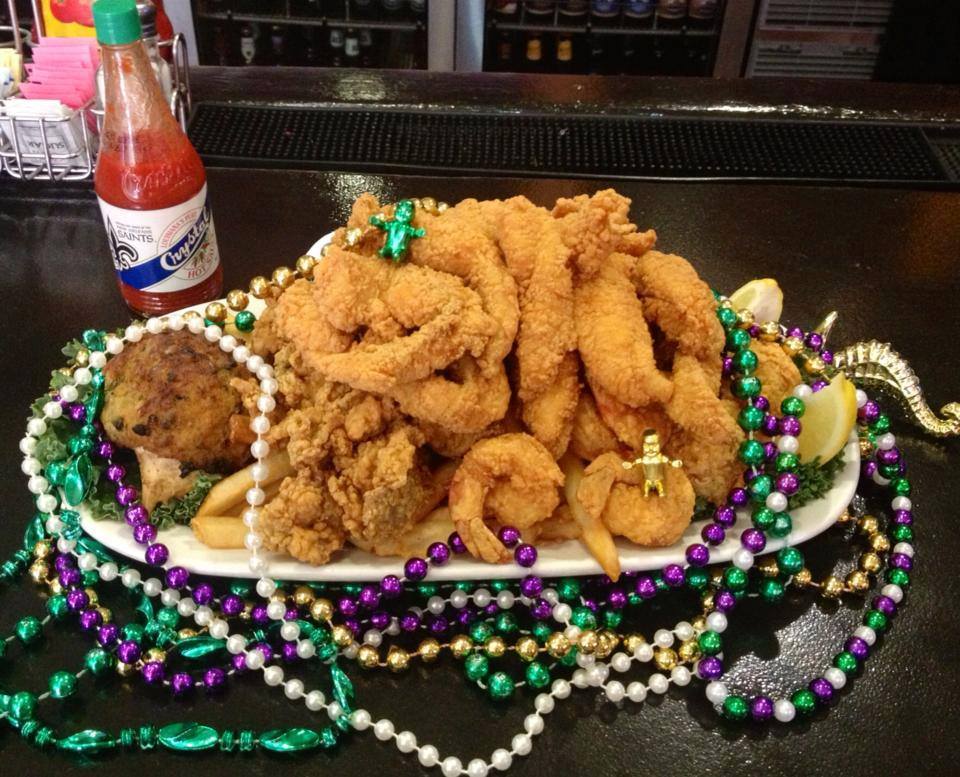 We first posted this Carnival-themed Fried Seafood Platter pic on our Facebook page in January 2016. People got in the Mardi Gras spirit with 544 likes, 145 shares, and 48 comments. 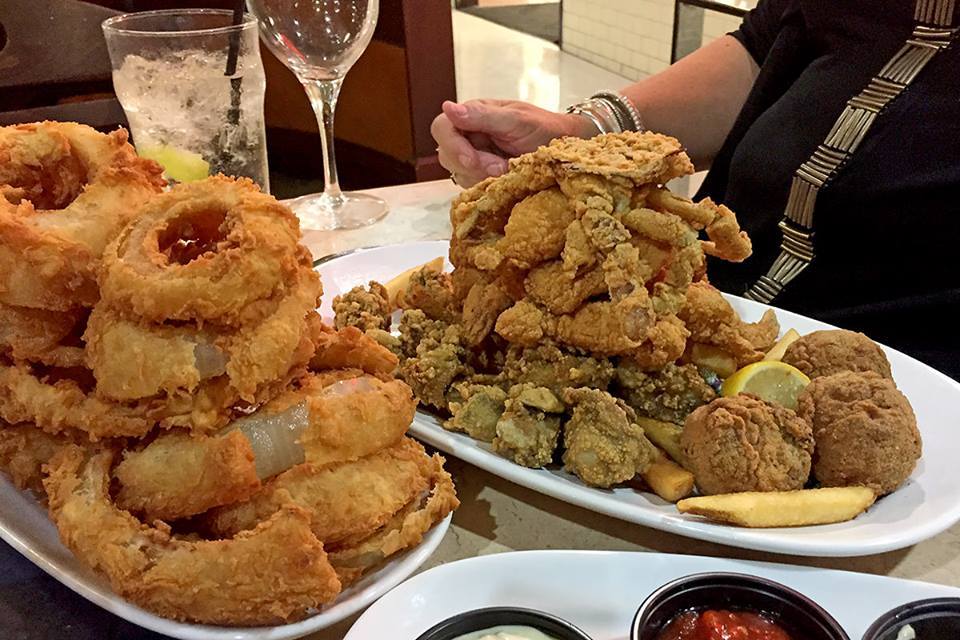 We saw this photo reused and reposted many times on different social channels. On Facebook alone, this shot of our Fried Seafood Platter and Fried Onion Rings from Blogography in February of 2016 was liked 910 times, shared 367 times, and received 129 comments. 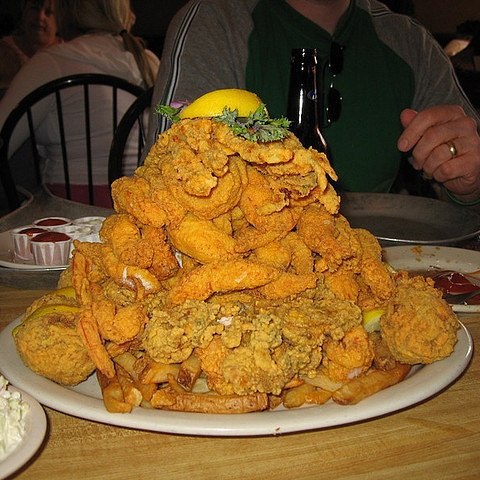 THE SEAFOOD PLATTER THAT BROKE THE INTERNET

And now for the Seafood Platter photo that broke the internet… This shot was first shared by the late, legendary Houston radio DJ Robert “Bassman” Washington from Majic 102.1 FM, who shared it in September  2015. (DJ Washington passed away in December 2017.) The post received thousands of likes, was promoted by both Deanie’s and the station, and DJ Bassman’s post was shared over 41 THOUSAND times by his fans!  This one takes the “#1 Viral Seafood Photo” position for Deanie’s Seafood.

Deanie’s Seafood was the first restaurant and seafood market in the Greater New Orleans region to have earned Louisiana Wild Seafood Certification from the Louisiana Department of Wildlife & Fisheries in 2014.

We’ve been voted consistently by locals in categories like Best Seafood Restaurant, Best Oyster Po-Boy, Best BBQ Shrimp, and Best Place to Get Boiled Seafood in reader surveys by local publications including Where Y’at Magazine, Gambit, The Times Picayune and New Orleans Magazine. We are active across the board on our Facebook, Twitter, and Instagram pages and love interacting with our fans – so please keep commenting and sharing!  Be sure to check us out on Google Plus as well.