In regards to Deanie’s best seafood restaurant status, Where Y’at Magazine says, “Since Deanie’s has been recognized as a New Orleans favorite since 1961, you know their seafood is to die for, especially their seafood platter.”

With more than 1,400 restaurants to compete with in a city ranked in the top 100 for “Best Food Destinations of 2017,” we’re honored to be recognized for our dedication to preparing the best and freshest seafood available every single day. 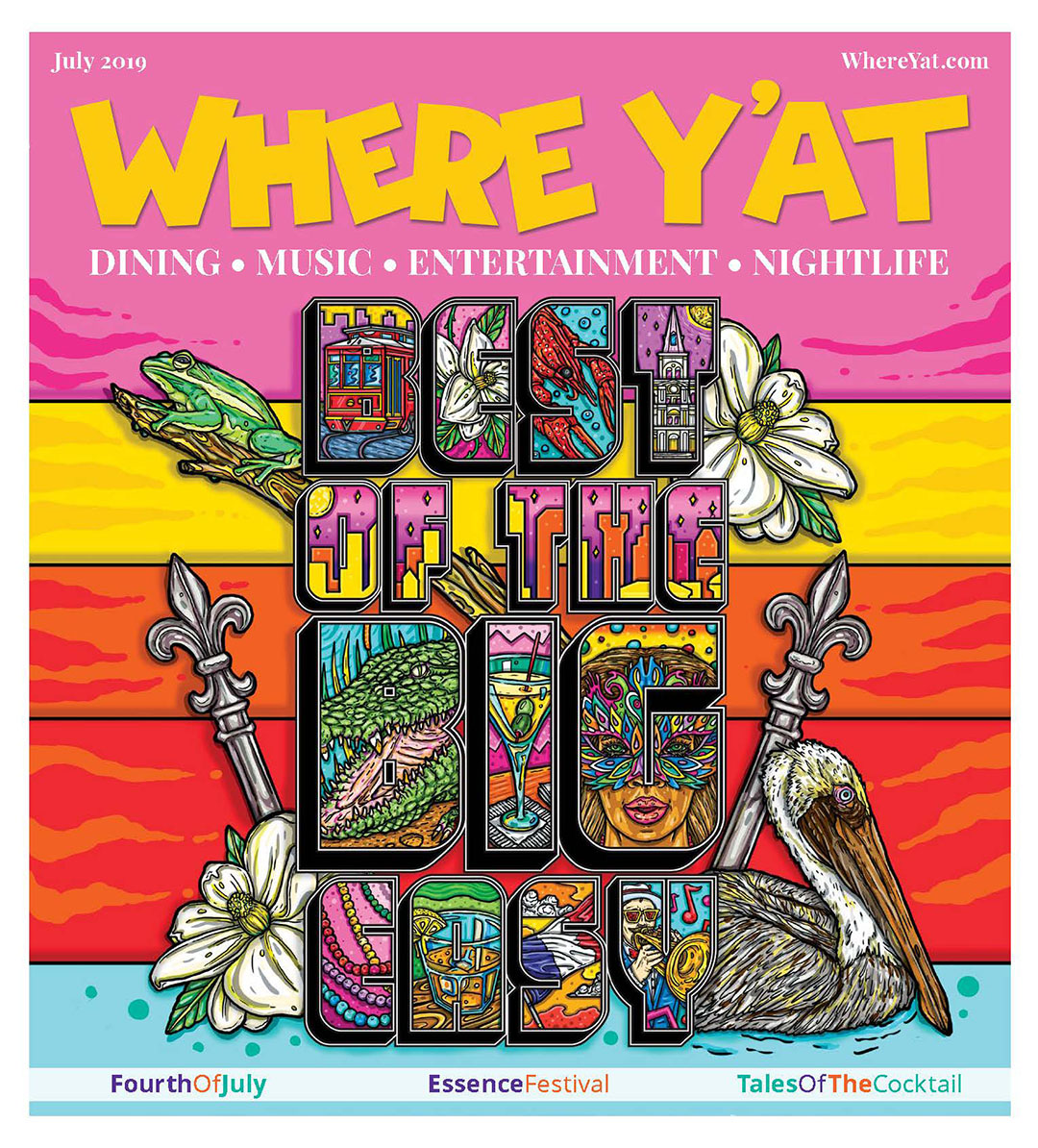 PAST AWARDS AND ACCOLADES

In 2018, Deanie’s was was the top pick for “Best Seafood Restaurant” in New Orleans, and second for “Best Place to get Boiled Seafood” by Gambit’s Best of New Orleans Readers Choice Awards, which has recognized Deanie’s consecutively for the past 17 years in nine categories, including “Best Place for Boiled Seafood,” “Best Oyster Po-Boy” and “Best BBQ Shrimp.”

Deanie’s is proud to be a TripAdvisor “Hall of Fame” member and has earned TripAdvisor’s Certificate of Excellence for the past seven years.  Our blog is ranked #23 in Feedspot’s “Best Seafood Blogs” on the planet, which we consider quite an honor!

Operating as a family-owned “scratch house” for over 50 years, Deanie’s Seafood serves up huge portions of certified “Louisiana Wild” seafood, prepared in-house with family recipes and our signature Creole seasonings. The first seafood market to open its doors in the quaint fishing village of Bucktown, Deanie’s now operates three successful restaurants with locations in Bucktown, the historic French Quarter and on Magazine Street in the Garden District. Deanie’s favorites include the Giant Seafood Platter, New Orleans Barbeque Shrimp, Boiled Crawfish and Soft Shell Crab. It just doesn’t get any more authentic than this!