New Orleans−Nov. 8, 2017−Deanie’s Seafood Restaurant will bring classic New Orleans fare to the Lower Garden District when the family-owned restaurant opens its third location in spring 2018. Deanie’s on Magazine will be located at 2200 Magazine St., a corner building at Jackson Avenue. The two-story building features a spacious wrap-around balcony for outdoor dining with a nice view of Uptown and the New Orleans skyline. The restaurant seats approximately 200 guests.

Deanie’s Sea Food Kitchen is Deanie’s Seafood’s first new location since Deanie’s in the French Quarter opened in late 2001 in the former D.H. Holmes Department Store annex at the corner of Dauphine and Iberville. The original Deanie’s Restaurant and Seafood Market,  located at 1713 Lake Ave., in Metairie, has 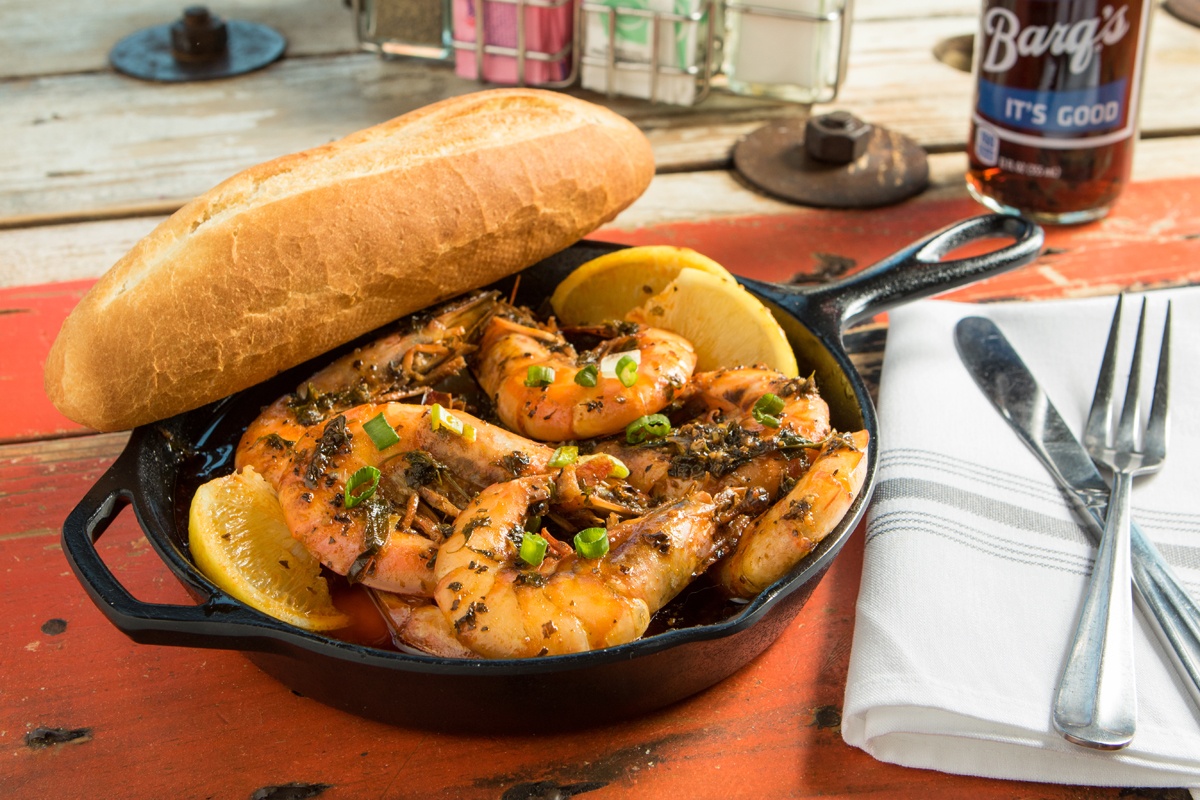 been a Bucktown staple for over 50 years. Deanie’s Seafood has been owned and operated since 1980 by the Chifici Family and proprietor Barbara Chifici. The family celebrated their 35th anniversary as owners/operators of Deanie’s Seafood in Bucktown in April.

The Uptown neighborhood is home to many young families, college students and professionals, and a large number of independent shops and restaurants.

“Uptown is a quintessential New Orleans neighborhood, much like Bucktown and the French Quarter. It’s a diverse, eclectic neighborhood, and we think Deanie’s Seafood will be a nice addition,” said Chandra Chifici-Scarber, owner and general manager of the new Deanie’s location. “We are really excited about this new location. It just felt like the right time, and there’s a lot going on in the area.”

Deanie’s Seafood has a rich history of serving up great-tasting, wild-caught Gulf seafood and supporting sustainable fishing practices along the Louisiana shoreline and beyond. In 2014, Deanie’s Seafood was the first restaurant in New Orleans to become certified as serving “Certified Authentic Louisiana Wild Seafood,” a voluntary certification program that guarantees that seafood bearing the “Certified Authentic Louisiana Wild Seafood” seal is caught in the Gulf of Mexico or Gulf Coast state waters by Louisiana licensed fishermen and is landed, processed, and packaged in Louisiana.

Deanie’s was the first seafood market to open its doors on Old Hammond Highway in the quaint fishing village of Bucktown in 1961 by John and Alma “Deanie” Livacari. Loved for generations, Deanie’s was one of the first in New Olreans to sell boiled seafood in a retail setting.

Deanie’s Seafood is consistently recognized by locals in categories such as Best Seafood Restaurant, Best Place to Get Boiled Seafood, Best Oyster Po-Boy and Best BBQ Shrimp in surveys by local publications.

Each year, the restaurants donate a portion of the proceeds from the annual Holiday Kids Sing-Along & Dance Party at Deanie’s in the French Quarter and the Pinch A Palooza Festival & Crawfish Eating Contest, a free outdoor crawfish and music fest each April at Deanie’s in Bucktown. Deanie’s and the philanthropic trust have supported charitable organizations such as Angels’ Place of New Orleans, Ronald McDonald House, Louisiana Organ Procurement Agency, Lake Pontchartrain Basin Foundation, Louisiana Cultural Economy Foundation, The 610 Stompers Foundation and Good Shepherd School through these events.

For the past 56 years, Deanie’s Seafood Restaurants and Market have been serving huge portions of the best boiled, broiled and fried seafood in New Orleans. Deanie’s operates a thriving seafood market and catering business as well as two successful restaurants in the New Orleans area, the original location at 1713 Lake Ave. in the quaint fishing village of Bucktown (Metairie) and a second location in the heart of the historic French Quarter, located at 841 Iberville St. Deanie’s Seafood restaurants in the French Quarter and Bucktown are on the TripAdvisor “Hall of Fame” and have earned TripAdvisor’s Certificate of Excellence seven years in a row. Its third location will open in Uptown New Orleans in December 2017.

To learn more about Deanie’s Seafood, visit us at www.deanies.com.