Deanie’s Seafood Restaurants work tirelessly to create a truly authentic dining experience in a city ranked as Travel & Leisure’s Favorite American City for Food and  Zagat’s No. 8 Most Exciting Food City. Each of the family-owned restaurant group’s three locations prides itself on serving the best and freshest seafood in the Big Easy using treasured family recipes. Deanie’s ranking among the top seafood restaurants in New Orleans is a special honor given the city’s more than 1,400 restaurants. 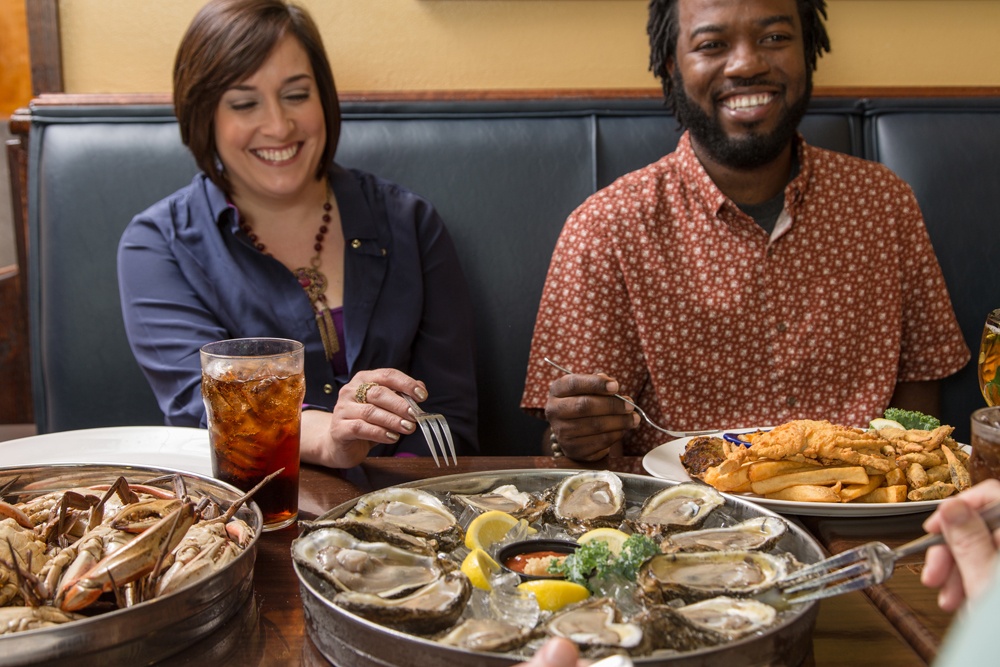 Gambit’s annual awards are compiled by surveying local readers, so you know these results are determined by real New Orleanians. Deanie’s has made a commitment to prepare and serve the highest quality seafood available to locals and visitors alike, and its dedication has helped establish Deanie’s as a New Orleans’ favorite today and for over 50 years.

Deanie’s has also received top honors in Where Y’at magazine’s “Best of the Big Easy 2018” Awards, ranking No.1 Best Seafood Restaurant in New Orleans, the fifth time it has been selected by Where Y’at readers among the top three seafood restaurants in New Orleans. Deanie’s also was selected this year as Where Y’at  No. 2 Best Restaurant for Boiled Seafood.

“For more than 55 years, Deanie’s has earned a reputation as an established, recommended local favorite consistently recognized as one of the top seafood restaurants in New Orleans,” said Deanie’s Seafood Proprietor Barbara Chifici. “We’re proud to be family owned and operated and are committed to living up to the Deanie’s standard at our three locations in New Orleans.”

Deanie’s is proud to be a TripAdvisor “Hall of Fame” member and has consecutively earned TripAdvisor’s Certificate of Excellence the past seven years. Deanie’s Seafood Restaurants’ blog is ranked among the “Best Seafood Blogs for Seafood Lovers,” coming in at 23rd among seafood blogs throughout the world.